Introduction To The History Of Christianity: 2nd Edition 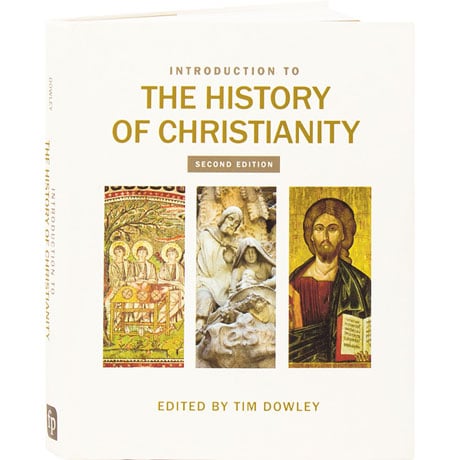 Introduction To The History Of Christianity: 2nd Edition

Centered around the life and teachings of Jesus of Nazareth, Christianity is an astonishingly diverse faith, one that has confronted intense opposition and adapted to a variety of cultures in its 2,000-year history. Chronological in format but encyclopedic in scope, this history traces Christianity's rapid spread and explains the endless profusion of conflicts and schisms that threatened but ultimately proved the resilience of the Church. Color photos, artwork, and maps appear throughout, and the book also profiles such influential figures as Teresa of Avila, Peter Abelard, Martin Luther, John Calvin, Ignatius of Loyola, John Wesley, Charles Spurgeon, Billy Graham, and Karl Barth.