This Dark Business: The Secret War Against Napoleon 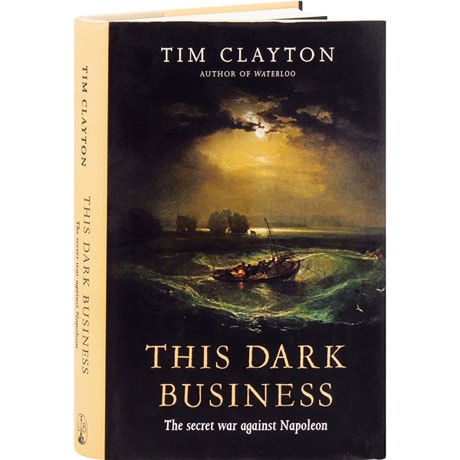 This Dark Business: The Secret War Against Napoleon

Between two attempts in 1800 and 1804 to assassinate Napoleon Bonaparte, the British government launched a campaign of black propaganda to persuade George III's reluctant subjects to fight a war to the death against one man: the Corsican usurper and tyrant. We have been taught to think of Napoleon as the aggressor, but Tim Clayton suggests here that the British refusal to make peace either with revolutionary France or with the man who claimed to personify the revolution may be the real reason for decades of war. As Britain consolidated its place as number one world power, the nation invented an evil enemy, and having blackened Napoleon's name—with the help of networks of French royalist spies and hitmen—it also tried to assassinate him.