11 Explorations Into Life On Earth 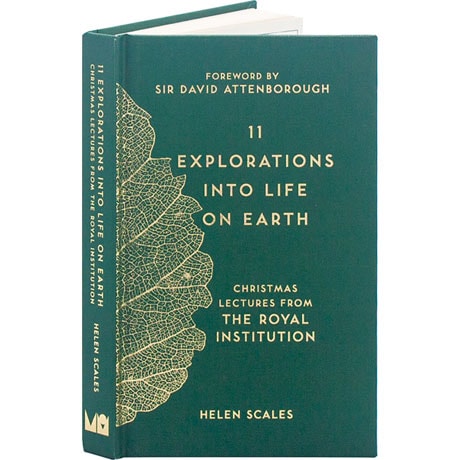 11 Explorations Into Life On Earth

Since 1825, the Royal Institution's Christmas Lecture series has been a forum for introducing the public to the wonder of science, often recruiting some of the foremost scientists in the world. Following 13 Journeys Through Space and Time, this book turns our attention to earth's animals, plants, fish, insects and all the other living things that inhabit it. Taking 11 of the most exciting and revealing Christmas Lectures on the natural world given at the Royal Institution, this book includes Sir David Attenborough on animal languages and Desmond Morris on their behavior, while Richard Dawkins's "Growing Up in the Universe" is an explosive series on the evolution of life.