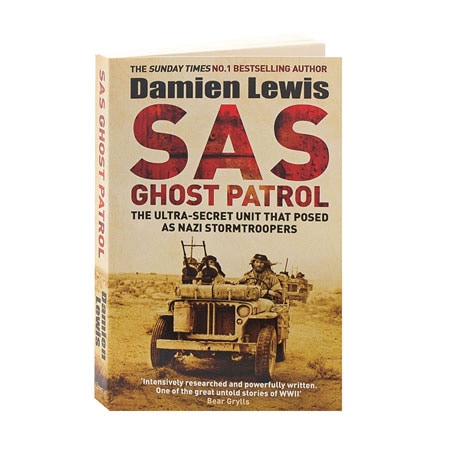 On a scorching September day in 1942, the Special Air Service (SAS) unit of the British Army pulled off one of the most daring, top-secret ruses of World War II. Sanctioned by Winston Churchill, the plan was to cross a grueling 2,000 miles of the Sahara desert to attack German General Erwin Rommel's seemingly impregnable port fortress in North Africa from the rear, to break free and arm more than 30,000 Allied POWs. Led by Capt. Herbert Buck and posing as Afrika Korps soldiers complete with German uniforms and weaponry, Damien Lewis details here, the crew broke into the enemy stronghold Trojan Horse-style as part of the coordinated attack on Tobruk.