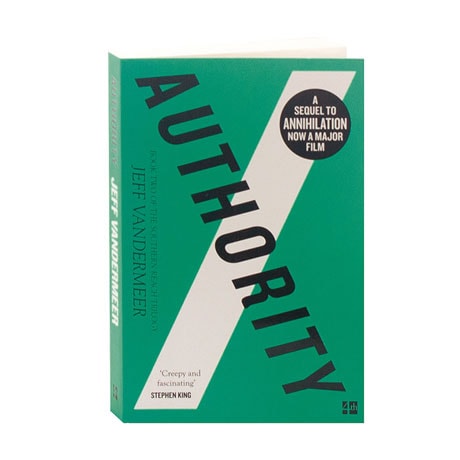 A finalist, in its entirety, for the World Fantasy Award, Jeff VanderMeer's Southern Reach Trilogy takes us into "an immersive and wonderfully realized world" (New York Times) to explore the bizarre wilderness known only as Area X—profoundly influenced by the author's own encounters with nature in the wild.

Following the disastrous expedition chronicled in Annihilation, this second book introduces John Rodriguez, new head of the failed government agency responsible for the safeguarding of Area X. Styling himself as Control, he has been instructed by higher authority to "put his house in order." From interrogations, a cache of hidden notes, and hours of profoundly troubling video footage, the mysteries of Area X begin to reveal themselves—and what they expose pushes Control to confront disturbing truths about both himself and the agency he's promised to serve.