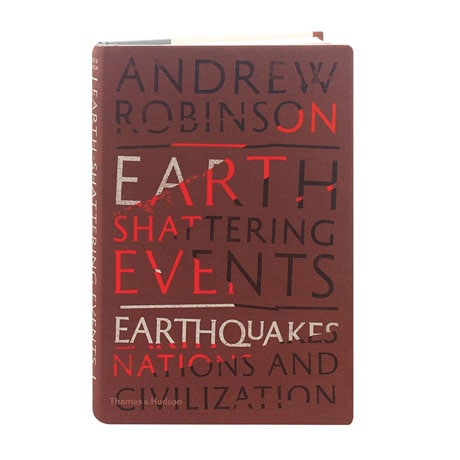 Today, nearly half of the world's largest cities lie in areas of major seismic activity, and some have been severely damaged by earthquakes in the past. Seismologists can monitor the vibration of the planet second by second and the movement of tectonic plates millimeter by millimeter, yet earthquakes are still essentially "acts of God," striking with much less warning than volcanoes or tornadoes. Offering historical perspective, Andrew Robinson examines how these disasters have surprisingly presented opportunities for renewal. Here are profiles of the 1906 San Francisco quake, after which, the city went on to flourish; the 1812 earthquake in Caracas, which triggered the creation of new nations in the liberation of South America from Spanish rule; and the 1976 devastation of Tangshan, catalyst for the transformation of China into the world's second largest economy.