The Classic Guide To Rowing 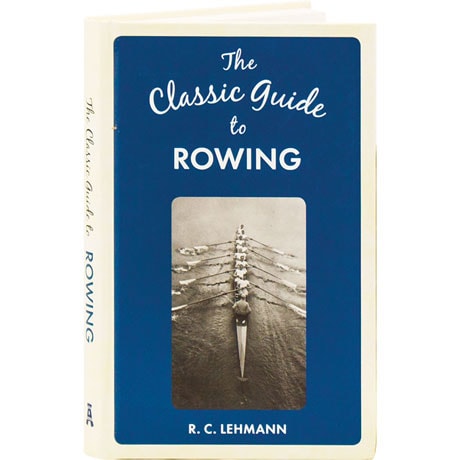 The Classic Guide To Rowing

Rowing can be traced back to as early as 1430 BC, with oarsmanship mentioned in Egyptian funeral inscriptions, and Virgil lists it as a funeral game in the Aeneid. Rowing as a sport can be traced back to the early 18th century, where teams competed against each other on the River Thames. A distinctly British sort of renaissance man, R.C. Lehmann (1856-1929) was a lifelong contributor to Punch magazine, the founder of the literary periodical Granta, a politician in the House of Commons, and—not least—a coach for the Oxford and Cambridge rowing teams. The techniques that Lehmann discusses here are still used today, and his book also gives a glimpse into the world of rowing in the early 20th century.