Across The Pond: An American Gentleman in Victorian London 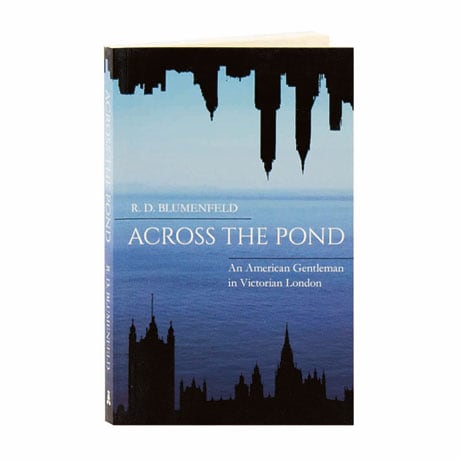 Across The Pond: An American Gentleman in Victorian London

At the turn of the 20th century, American-born Ralph David Blumenfeld became the editor of one of London's leading newspapers, the Daily Express, and he was to witness to some of the most exciting, intriguing, and controversial moments of the era. Blumenfeld took tea with H.G. Wells, befriended Rudyard Kipling, and interviewed Winston Churchill, and his memoir—covering the years from Queen Victoria's Golden Jubilee to the start of World War I—offers a treasure trove of amusing anecdotes, interesting insights, and firsthand accounts during a time when everything was changing.