A Shadow Above: The Fall and Rise of the Raven 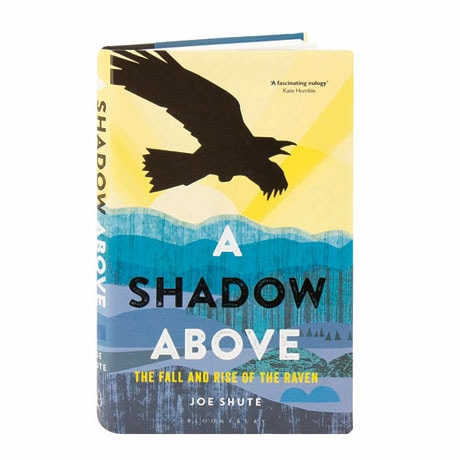 A Shadow Above: The Fall and Rise of the Raven

Throughout much of history, humans respected ravens, but in recent centuries the birds came to be regarded as vermin and were driven out of Britain's towns and cities. In the 21st century, ravens are making a surprising comeback, and they are moving closer to human settlements. Tracing this love/hate relationship, Joe Shute interviews descendants of the Vikings on Orkney and those who monitor the White Cliffs of Dover, where ravens have started breeding for the first time since the Victorian era. Pondering why these birds reflect and provoke our innermost feelings, Shute also meets biologists studying how ravens mimic human speech, and spends time with upland sheep farmers who aren't so sure they want the birds to return.