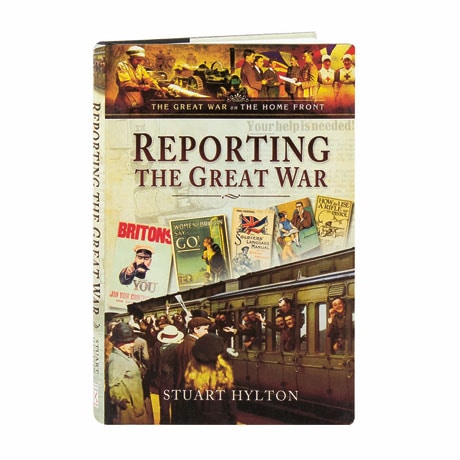 Unprecedented in its scale and severity, the Great War of 1914-18 shaped nearly every aspect of life for people around the world. Focusing on the British home front, Stuart Hylton surveys newspaper articles and political cartoons from those years to provide a picture of communities trying to find normality in a time of crisis. Sections of the population were gripped by "hun-phobia"—the fear that everything Germanic was an agent of the enemy—as well as terror of aerial attack and the shortages caused by the German submarine blockade. As Hylton shows here, unfamiliar terms entered the national vocabulary—conscription, conscientious objection, rationing—and pre-war assumptions, from the role of women to the use of alcohol, were challenged and changed.