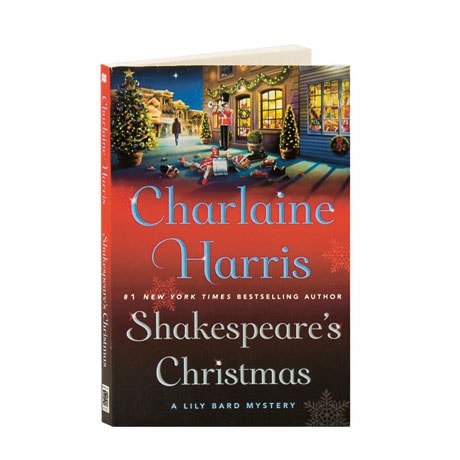 For her sister Varena's Christmas wedding, cleaning woman and karate expert Lily Bard heads home to Bartley, Arkansas, bracing herself for a visit that's sure to be awkward. But Lily has more to worry about than being a bridesmaid for a sister to whom she's no longer close. Soon after she arrives in Bartley, Lily's private-detective boyfriend shows up too, and not just for moral support: He's investigating a four-year-old unsolved kidnapping. Try as she might, Lily can't help but get involved in her third case (after Shakespeare's Champion), especially when she discovers that Varena's new husband is the widowed father of a girl bearing a remarkable resemblance to the vanished child.