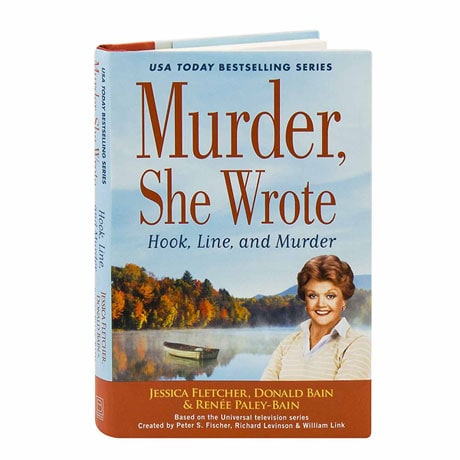 When Jessica Fletcher and the sheriff's wife Maureen Metzger enter a fly-fishing competition at a nearby lake, they are surprised when their guide is Brian Kinney, an ex-con trying to rebuild his life. Yet when Kinney's vicious ex-partner Jepson breaks out of prison vowing revenge on those who put him away—and the lawyer for both men is found murdered—Cabot Cove becomes the focus of the nation as local, state, and federal authorities descend on Jessica's hometown. And to add to the tension, Maureen has gone missing. Is she lost or is she a hostage? Setting out to save her friend and perhaps thwart a killer, Jessica soon finds herself caught in a netful of lies, deceit, and ulterior motives.