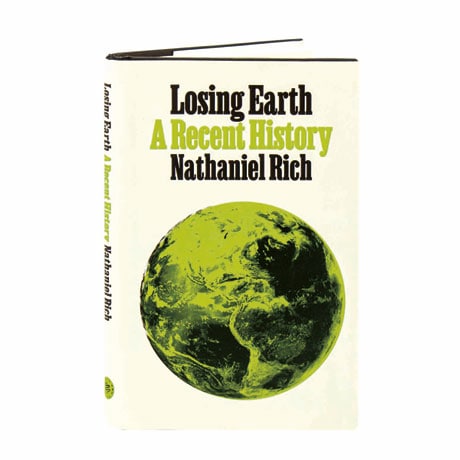 By 1979, we knew nearly everything we understand today about climate change?including how to stop it. Over the next decade, a handful of scientists, politicians, and strategists, led by two unlikely heroes, risked their careers in a desperate, escalating campaign to convince the world to act before it was too late. The New York Times Magazine devoted an entire issue to Nathaniel Rich's groundbreaking chronicle of that decade, and here he has expanded upon that article to tell the human story of climate change, including the birth of climate denialism and the genesis of the fossil fuel industry's coordinated effort to thwart climate policy through political influence.

"This deeply researched, deeply felt book is an essential addition to the canon of climate change literature. Others have documented where we are, and speculated about where we might be headed, but the story of how we got here is perhaps the most important one to be told, because it is both a cautionary tale and an unfinished one. Reading this book, I could not help but imagine my children one day reading a future edition, which will include the story of my generation's response to what we knew." ?Jonathan Safran Foer