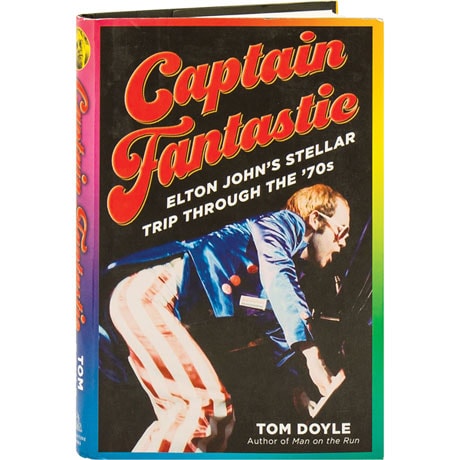 With his August 1970 show at the Troubadour in Los Angeles, Elton John achieved overnight fame; over the next five years, the artist formerly known as Reginald Dwight went from unheard of to unstoppable, scoring seven consecutive no. 1 albums, while his live shows became raucous theatrical extravaganzas. But as Tom Doyle reveals here, beneath the spangled bodysuits and oversized eyeglasses, Elton was a desperately shy man, conflicted about his success, his sexuality, and his narcotic indulgences. Based on a series of one-on-one interviews with Sir Elton, Doyle offers a behind-the-scenes look at the rise, fall, and return to glory of one of the world's most mercurial performers.