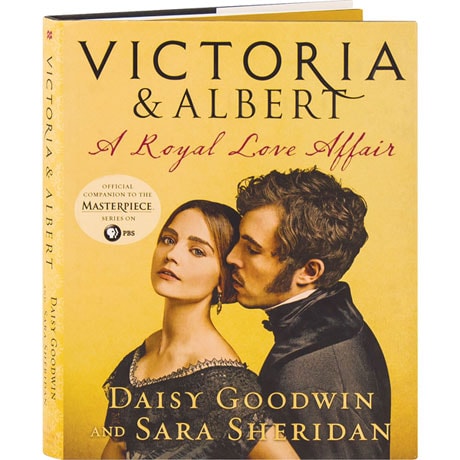 Their match may have been arranged, but the royal union between Victoria and Albert was a corset ripping relationship between two extremely strong willed people. Cowritten by series creator Daisy Goodwin, this companion to the second season of the PBS Masterpiece drama Victoria reveals that though they were opposites, together Victoria and Albert became a phenomenally successful royal couple. Their abiding respect and passion enabled them to endure national and international crises, numerous assassination attempts on Victoria, and her depressions after the births of her many children. Fans can delve deeper into the series through behind the scenes glimpses, profiles of major characters, and cast and crew interviews.