The Man In The Crooked Hat 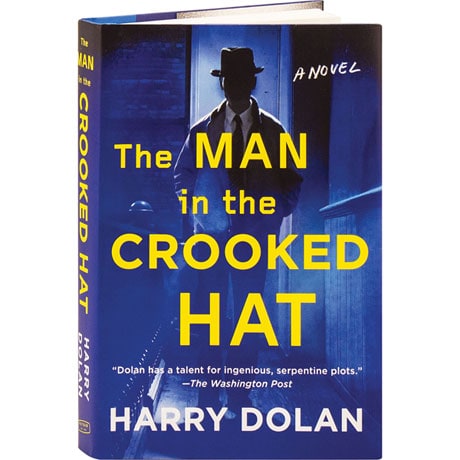 The Man In The Crooked Hat

Private investigator Jack Pellum has spent two years searching for the man who he believes murdered his wife, but a local writer who committed suicide has left behind a bewildering message that may be the first clue in a winding trail of unsolved murders. Michael Underhill is a philosophical man whose life is finally coming together. He has a wonderful girlfriend, and they are building a life together. Unfortunately, Underhill has a dark and secret past, and it's coming back to haunt him. These two men are inexorably drawn together in a mystery where there is far more than meets the eye, and nothing can be taken for granted.

"[Harry] Dolan has a talent for ingenious, serpentine plots.... [He] is an inventive, offbeat writer."—Washington Post