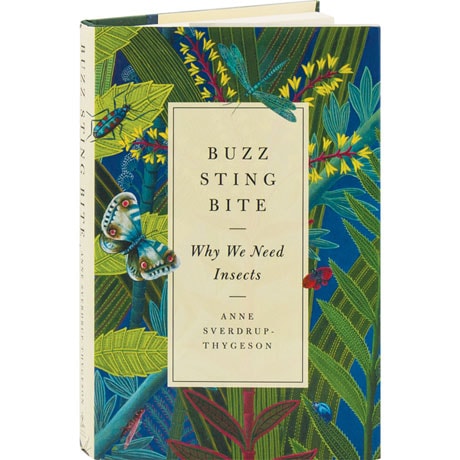 Insects comprise roughly half of the animal kingdom, and though many of us think life would be better without bugs, it would be impossible without them. Without the pinhead-sized chocolate midge, cocoa flowers would not pollinate. The ink that was used to write the Declaration of Independence was derived from galls on oak trees, which are induced by a small wasp. The fruit fly was essential to medical and biological research experiments that resulted in six Nobel prizes. Here ecologist Anne Sverdrup-Thygeson serves as an entertaining guide into the insect world, and she demonstrates that there is more variety among insects than we can even imagine, and the more you learn about them, the more fascinating they become.