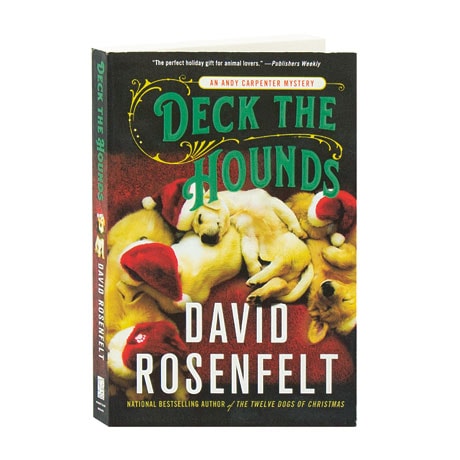 Reluctant lawyer Andy Carpenter doesn't usually stop to help others, but it's Christmas, and seeing homeless Don Carrigan and his dog inspires him to give the pair some money for food. Later, Don is attacked but thanks to Andy's wife Laurie, Don and his dog Zoey wind up moving into the house. It's not until Andy accidentally gives away his guest's name during an interview that things go awry; turns out Don is wanted for a murder that happened two years ago. Don not only claims he's innocent, but that he had no idea that he was wanted for a crime he has no knowledge of in the first place. In his their 18th outing (after Rescued), it's up to Andy and his faithful golden retriever, Tara, to exonerate their new friend, if they don't get pulled into the quagmire first.