Hunting Charles Manson: The Quest for Justice in the Days of Helter Skelter 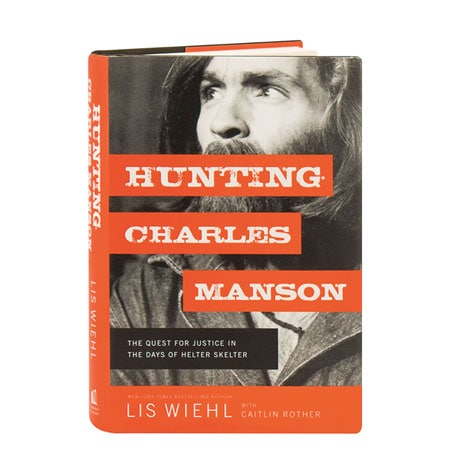 Hunting Charles Manson: The Quest for Justice in the Days of Helter Skelter

In the late summer of 1969, the nation was transfixed by a series of gruesome murders in the hills of Los Angeles. In the weeks and months that followed, law enforcement faced intense pressure to solve crimes that seemed to have no connection, but finally, after months of dead-ends, false leads, and near-misses, Charles Manson and members of his cultish "family" were arrested. The bewildering trials that followed once again captured the nation and turned Manson into a celebrity. Looking back half a century, former federal prosecutor Lis Wiehl revisits the crimes and manhunt that mesmerized the nation, and reveals how the social and political context that gave rise to Manson is eerily similar to our own.