Go Set A Watchman: A Novel 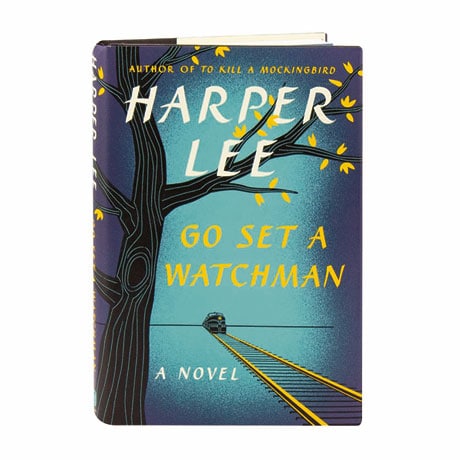 Go Set A Watchman: A Novel

We were as surprised and excited as anyone when this long-lost Harper Lee novel was re-discovered; now that she is gone, we remain thankful to have received this final gift from the reclusive southern author. Even its provenance is fascinating: Go Set a Watchman, actually written before To Kill a Mockingbird, takes place in the 1950s, with a grown-up Jean Louise "Scout" Finch returning to her Alabama hometown on the eve of the civil rights era and remembering the events of 20 years before. It was set aside when Lee's publisher asked her to tell that earlier story, and thought to have been lost, but in the autumn of 2014 the manuscript was found attached to a draft of To Kill a Mockingbird.