Improv Nation: How We Made a Great American Art 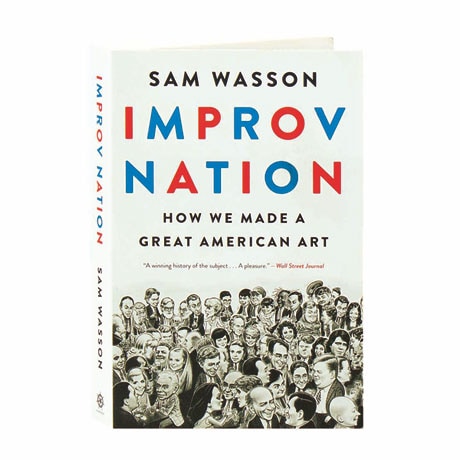 Improv Nation: How We Made a Great American Art

Charting the meteoric rise of improv comedy in this scene-driven narrative, Sam Wasson argues that it should be considered the great American art form of the last half century. He shows us the chance meeting of Mike Nichols and Elaine May at a train station; drops in on the after-hours bar Dan Aykroyd opened so that John Belushi, Bill Murray, and Gilda Radner would always have a home; and takes us behind the scenes of landmark entertainments from The Graduate and Caddyshack to The Forty-Year Old Virgin and The Colbert Report.

"A compelling, absolutely unputdownable story…. And, in case you're wondering, yes, the book is funny. In places, very funny. A remarkable story, magnificently told."—Booklist (starred review)