The Ends Of The Earth: A James Maxted Thriller 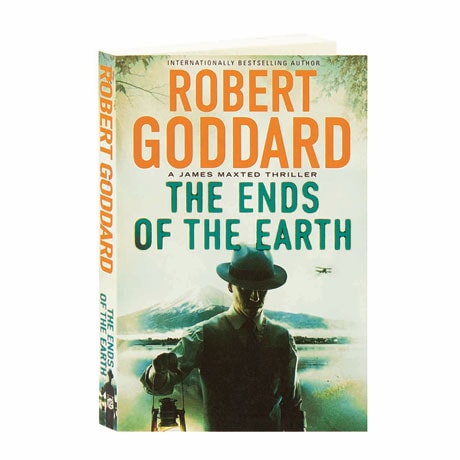 The Ends Of The Earth: A James Maxted Thriller

The Treaty of Versailles has been signed, and a team assembled at Max's behest now anxiously awaits his arrival in Tokyo. A Royal Flying Corps veteran, Max had traveled to Paris after the end of the Great War to engage in a treacherous game of cat and mouse with the people behind his father's murder: German spymaster Fritz Lemmer and the dark horse of the Japanese diplomatic contingent, Count Tomura. It is in Japan that Max hopes to finally settle the score and take down Lemmer's spy network once and for all. But in this concluding volume in Robert Goddard's trilogy (following The Corners of the Globe), Max and his team pursue their only lead right into Lemmer's den, and he is waiting for them.