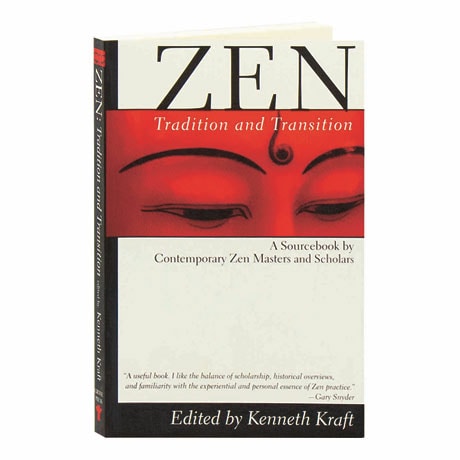 Zen itself has remained the same, but as this anthology demonstrates, it manifests itself in different people's lives in a variety of ways. The contributors include Chinese master Shen-yen on the essential techniques of meditation; Philip Kapleau on the master-disciple relationship; and Philip Yampolsky on the historical evolution of Japanese Zen. Translator Burton Watson explores Zen poetry using classics from China and Japan, while Albert Low demonstrates the spirited style of Zen commentary in his essay on one of the tradition's best-known texts. Other fascinating pieces include Morinaga Sato's memoir, "My Struggle to Become a Zen Monk," and T. Griffith Foulk's portrait of the daily life of modern Zen monks in Japan.