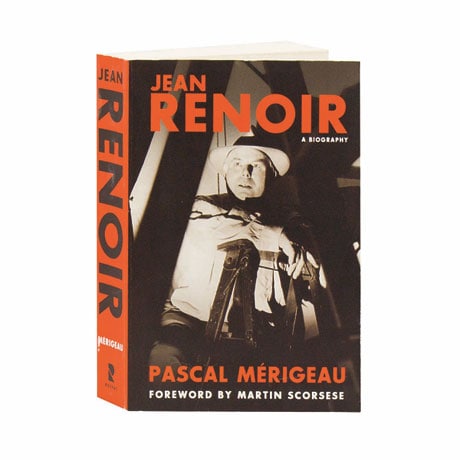 Best known in the English-speaking world for the classic films Grand Illusion and The Rules of the Game, Jean Renoir (1894-1979) enjoyed a reputation in Europe as the quintessential "director's director." Much of the Frenchman's life is but little known, however, and in this biography—winner of France's Prix Goncourt for Biography—Pascal Mérigeau follows the trail of this meticulous artist who made films in France, America, and India. Mérigeau uncovers Renoir's close affiliation with Communism in the 1930s, and explains why he worked with Mussolini's son and a German director to adapt Tosca in Italy during World War II. Along with behind the scenes accounts of how many of cinema's finest movies were made, here too is the story of Renoir's previously uncredited Hollywood film, The Amazing Mrs. Holiday.