A Taste For Intrigue: The Multiple Live of Francois Mitterand 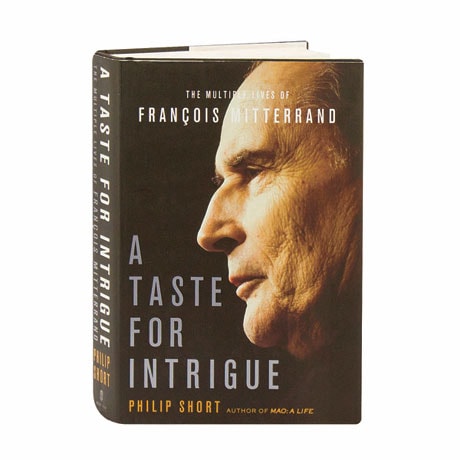 A Taste For Intrigue: The Multiple Live of Francois Mitterand

In 1981, François Mitterrand became France's first popularly elected socialist president. By the time he completed his mandate, he had led the country for 14 years—longer than any other French head of state in modern times—and as Philip Short suggests here, Mitterrand mirrored France in all its imperfections and tragedies, its cowardice and glory. Mapping out a life of contradictions and secrecy, Short explains how Mitterrand awkwardly switched from collaborating with the Vichy government to being a member of the Resistance, how he staged an alleged assassination attempt in 1959, and maintained a second family with his mistress, yet still managed to set the agenda for France and Europe for generations to come.