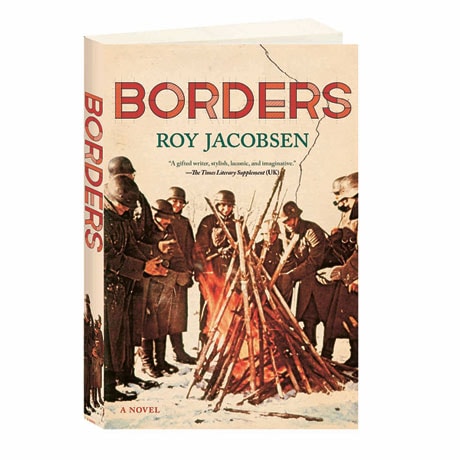 In a small valley along the borders of the Ardennes forest lives Robert, born of an affair between an American GI and the Belgian nurse who rescued him during World War II. In his father's absence, Robert finds a mentor in Markus Hebel, who has faked blindness ever since serving as a Wehrmacht radio operator in Russia. Markus, in turn, confides his secret to Robert—and then he tells the story of his own son, whose fanatical loyalty to Hitler left him trapped during the siege of Stalingrad. Brilliantly layering these stories of impossible choices between familial love and national identity, Norway's Roy Jacobsen creates here a nuanced look back at the war and a probing analysis of shifting loyalties.