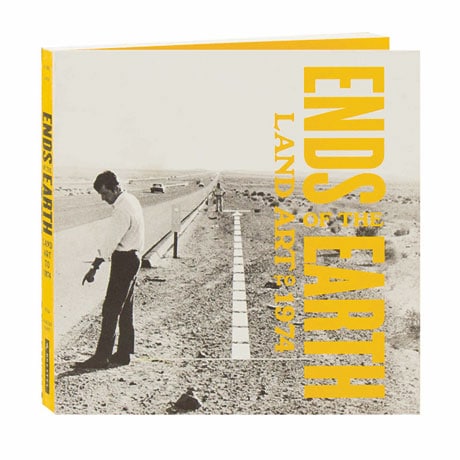 In the early 1960s, art outgrew the trappings of museums and galleries to become something new, using the earth as material and land as medium, daring to locate works in remote sites. This overview of the movement's formative years challenges many myths about Land Art—that it was primarily a North American phenomenon, that it was foremost a sculptural practice, and that it exceeds the confines of the art system. The texts discuss the predominant themes of this unusual medium and the difficulty in assessing it in relation to traditional art, while the 270 illustrations here include works by Robert Smithson, Ed Ruscha, Yves Klein, and Jean Tinguely, along with dozens of lesser known artists experimenting with film, performance art, and ephemeral creations.