Near And Distant Neighbors: A New History of Soviet Intelligence 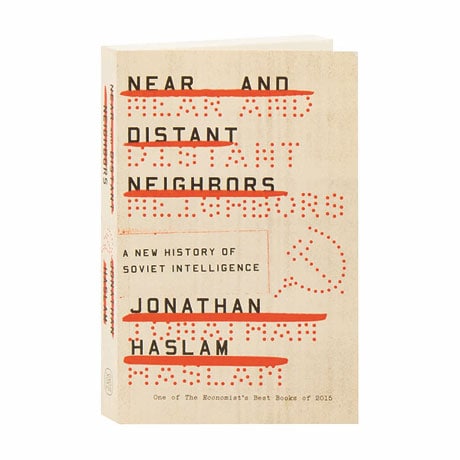 Near And Distant Neighbors: A New History of Soviet Intelligence

All of Russian espionage is sometimes lumped under the heading of the KGB, but this disregards the significance of military intelligence and the special service, which specialized in codes and ciphers. As Jonathan Haslam reveals here, after the death of Stalin and the loss of such agents as Klaus Fuchs, Donald Maclean, and the Rosenbergs, Khrushchev and his successors discarded ideological recruitment in favor of blackmail and bribery. In bringing to light the obscure inhabitants of an undercover intelligence world, Haslam offers a surprising and unprecedented portrayal of Soviet operations during the Cold War but also essential to understanding Vladimir Putin's power today.