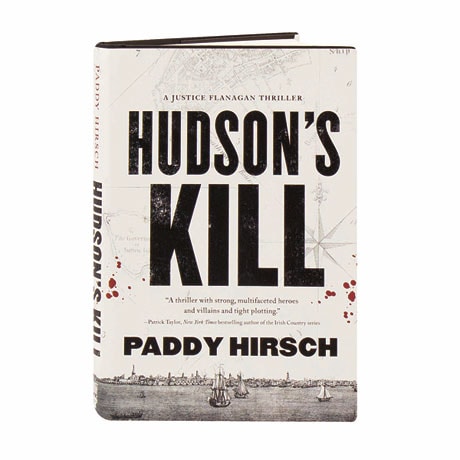 New York in 1803 is rife with tension as a mysterious provocateur pits the city's black and Irish gangs against each other. When a young black girl is found stabbed to death, both Justy Flanagan, now a City Marshal, and teacher Kerry O'Toole decide separately to go after the killer. In this vivid sequel to The Devil's Half-Mile by NPR producer Paddy Hirsch, they each find their way to a shadowy community on the fringes of the growing city, where they uncover a craven political conspiracy bound up with a criminal enterprise that is stunning in its depravity. Justy and Kerry have to fight to save themselves and the city, and only then can they bring the girl's killer to justice.

"Stellar.... Hirsch makes the most of his setting and has a rich vein of potential future plots to mine. Historical mystery fans will be enthralled."—Publishers Weekly (starred review)