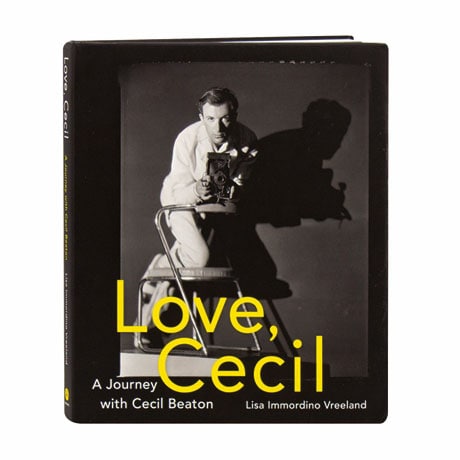 In the mid 20th century, Cecil Beaton was seemingly everywhere at once, a sought after photographer and Oscar winning costume designer; somehow, though, the man himself has proven difficult to know. Using photography, drawings, letters, and scrapbooks by Beaton and his contemporaries, along with excerpts from his sparkling diaries and other writings, Lisa Immordino Vreeland captures the essence of Beaton, last of the "Bright Young Things." Parting the curtain on Beaton's daily life, this book discusses the people who inspired and influenced him, his colorful friends, and his Hollywood conquests, while also delving into his wartime service and his English roots.