The Good Mothers: The True Story of the Women Who Took On the World's Most Powerful Mafia 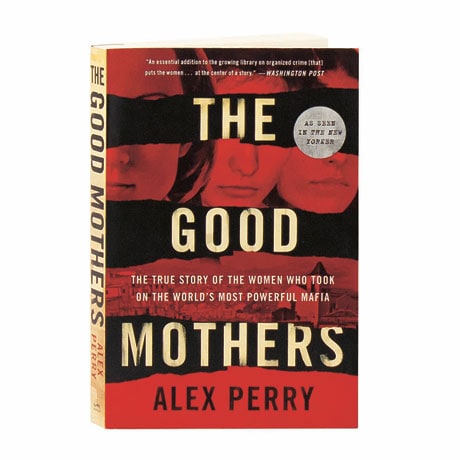 The Good Mothers: The True Story of the Women Who Took On the World's Most Powerful Mafia

Known as the 'Ndrangheta, the Calabrian Mafia is one of the richest and most ruthless crime syndicates in the world, controlling 70 percent of the cocaine and heroin supply in Europe, supplying weapons to criminals and terrorists, and plundering the treasuries of the European Union. The 'Ndrangheta's power derives from a macho mix of violence and silence—omertŕ—especially against the women who find themselves on the inside of the organization. In 2009, prosecutor Alessandra Cerreti cautiously approached two Mafia wives and persuaded them to testify in return for a new future for themselves and their children. In this tense Edgar Award-nominated true crime saga, Alex Perry recounts the riveting story of a high-stakes battle pitting three women against ruthless Mafiosi who will do anything necessary to stop them.