The Wolf And The Watchman: A Novel 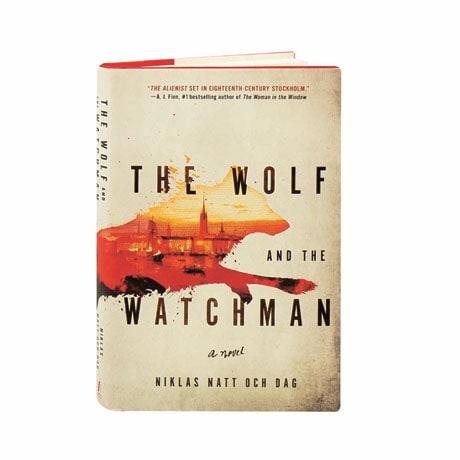 The Wolf And The Watchman: A Novel

One morning in the autumn of 1793, watchman Mikel Cardell is awakened from his drunken slumber with reports of a body seen floating in the Larder, once a pristine lake on Stockholm's Southern Isle, now a rancid bog. Efforts to identify the mutilated corpse are entrusted to incorruptible lawyer Cecil Winge, who enlists Cardell's help to solve the case. But time is short: Winge's health is failing, the monarchy is in shambles, and whispered conspiracies abound. In Niklas Natt och Dag's debut, Winge and Cardell become immersed in a brutal world of guttersnipes and thieves, mercenaries and madams, as their investigation peels back layer upon layer of the city's labyrinthine society, and they find unexpected connections to the body pulled from the lake.

"What's better than an ornate period piece with style to spare? One that includes a murder mystery. Oh, and boy is it a riveting mystery.... A bit of Patrick Süskind's Perfume and a bit of Sherlock Holmes, this wolf has some bite to it."—NPR