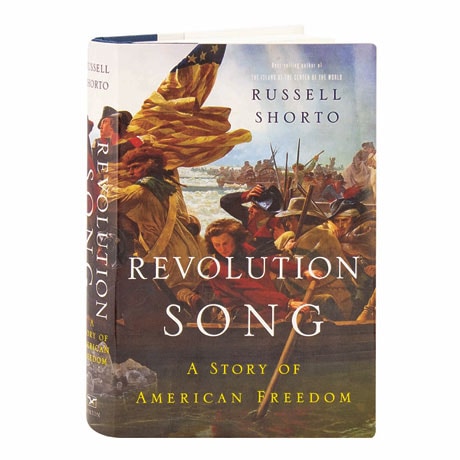 Reminding us that the American Revolution was not just a clash of armies and ideals, the author of The Island at the Center of the World brings novelistic flair to these profiles of six individuals whose lives cast the era in a fresh new light. They include Venture Smith, an African man who freed himself and his family from slavery; Cornplanter, a Seneca chief who advocated for peace with the colonists; memoirist Margaret Couglin, who abandoned her abusive husband to chart her own course; and a certain Mr. Washington, who was admired for his social graces but harshly criticized for his often-disastrous military strategy.