City Of Omens: A Search for the Missing Women of the Borderlands 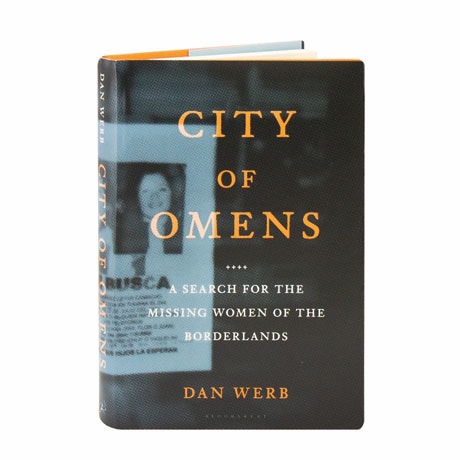 City Of Omens: A Search for the Missing Women of the Borderlands

Despite its reputation as a carnival of vice, Tijuana was once no more or less violent than neighboring San Diego, its sister city across the border wall. But over the past ten years, Mexico's third-largest city became one of the world's most dangerous; its murder rate skyrocketed and produced a staggering number of female victims. As Dan Werb details here, when he began to study these crimes in 2013, he discovered that environmental toxins, drug overdoses, and HIV transmission were all were killing women at overwhelming rates. An epidemiologist, trained to track epidemics by mining data, Werb traces the problem from factory slums to drug dens to the corridors of police corruption, following a thread that ultimately reveals the true cost of American empire-building.