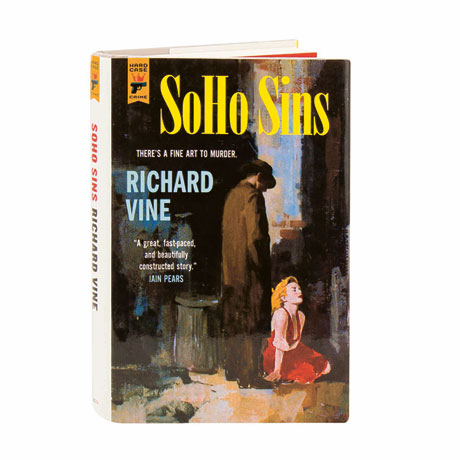 They were the New York art scene's golden couple—until the day Amanda Oliver was found murdered in her SoHo loft, and her husband Philip confessed to shooting her. But was he a continent away when the trigger was pulled? Trying to grasp what has befallen his friends, art dealer Jackson Wyeth uncovers dangerous secrets beneath the surface of Manhattan's posh galleries and decadent parties, but even the worst that the art world can imagine will seem tame when the truth is revealed. Contemporary novelist (and respected art critic) Richard Vine's fast-paced debut features tough-talking, scotch-guzzling characters in the grand noir tradition of Raymond Chandler.