The Gentlewoman's Book Of Sports 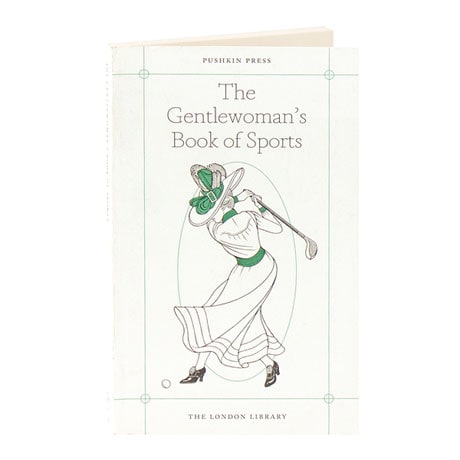 The Gentlewoman's Book Of Sports

It was not easy to be a sportswoman at the end of the 19th century, contending with sexism and the potential "confusion between you, your hat, and the ball." Culled from various British periodicals of the era, here are essays on dieting in the 1860s, instructions for gentlewomen on trout-fishing, advice on the ill health caused by the "modern" craze of bicycling, and travelogues from Norway, among other revelatory accounts by sportswomen who could sincerely "thank Providence and one's tailor for one's knickerbockers"!