The Life Of Elizabeth I 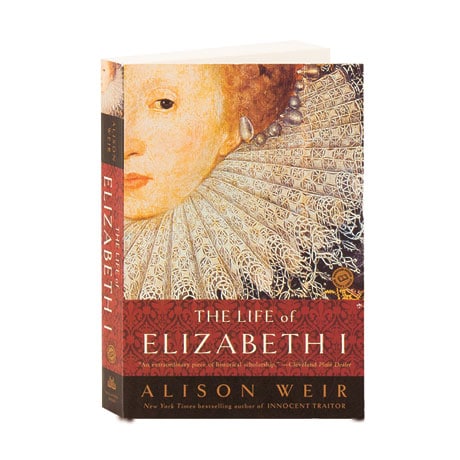 The Life Of Elizabeth I

Perhaps the most influential sovereign England has ever known, Queen Elizabeth I remained an extremely private person throughout her reign, keeping her own counsel and sharing secrets with no one. Sharing fresh insights on this enigmatic figure, Alison Weir dispels the myths surrounding Elizabeth I and examines the contradictions of her character. Elizabeth I loved the Earl of Leicester, but did she conspire to murder his wife? She called herself the Virgin Queen, but how chaste was she through dozens of liaisons? And this sought-after monarch never married—was her choice to remain single tied to the chilling fate of her mother, Anne Boleyn?