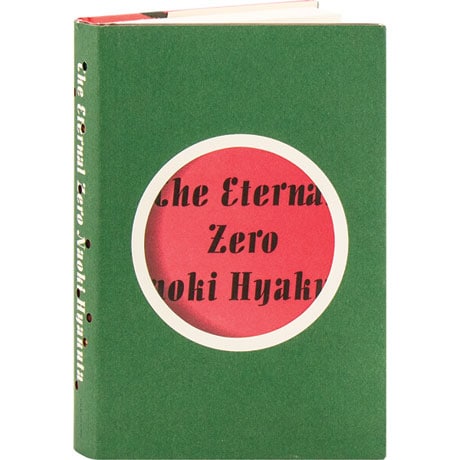 "He was the biggest damn coward in the whole Naval Air Corps." Kentaro and Keiko are shocked at this judgment of their grandfather Miyabe, a kamikaze pilot who died in World War II, when they interview one of his fellow fliers. Other veterans seem to confirm Miyabe's odd attitude, even if they each see different reasons for it, and for these young people, the image of their grandfather changes in surprising ways. Naoki Hyakuta's phenomenally popular 2006 novel is at once a family's journey to understand their ancestor in the wake of a national amnesia about the war, a blistering critique of the folly of the Imperial Navy and Army, and a close look at the meaning of wartime loyalty and sacrifice.