Quicksand: What it Means to Be a Human Being 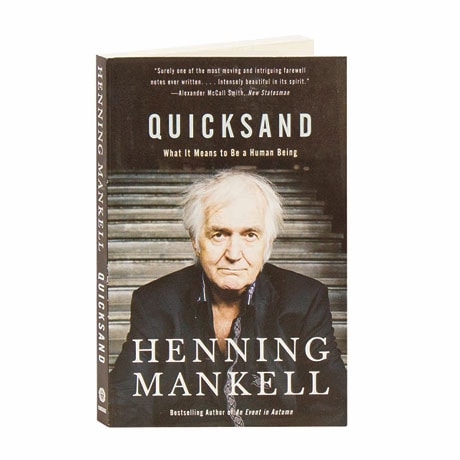 Quicksand: What it Means to Be a Human Being

In January 2014, Henning Mankell, creator of the Kurt Wallander mysteries, received a diagnosis of lung cancer. This book is a response to this shattering news, yet it is not morose or self pitying. Instead, it is an intimate series of rich and varied reflections—of growing up in a small Swedish town; of living hand to mouth during a summer in Paris as an ambitious young writer; of his work at a theater in Mozambique, where Lysistrata is staged in the midst of civil war. Along the way, Mankell ponders the meaning of a good life, and the critically important ways we can shape the future of humanity if we are fortunate enough to have the choice.