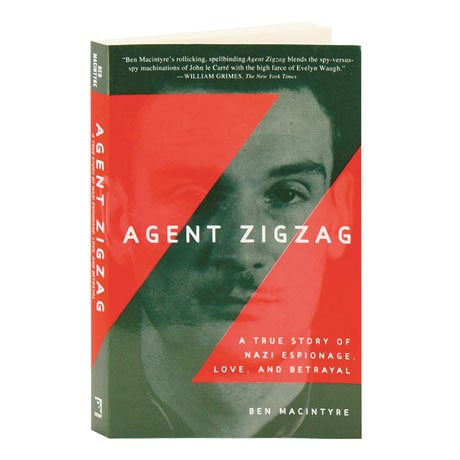 Eddie Chapman was a charming criminal, a con man, and a philanderer. He was also one of the most remarkable double agents Britain has ever produced, as profiled in this gripping historical biography—a Washington Post Best Book of 2007 and a New York Times Notable Book of the Year. In 1941, after training as a German spy in occupied France, Chapman was parachuted into Britain with a revolver, a wireless, and a cyanide pill, with orders to blow up an airplane factory. Instead, he contacted the British Secret Service, and for the next four years worked as a double agent, a lone British spy at the heart of the German Secret Service.