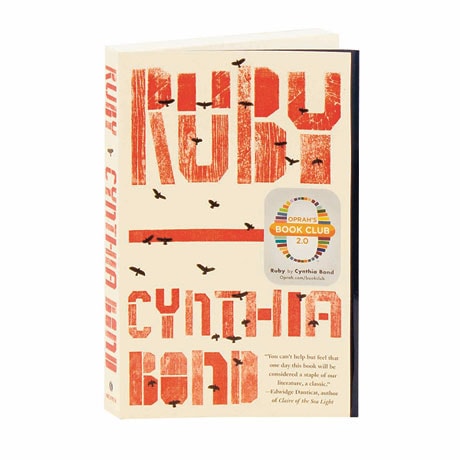 Fleeing her painful past in Liberty, her East Texas hometown, young Ruby Bell heads to 1950s New York. Winding her way into the center of the city—the darkened piano bars and hidden alleyways of the Village—Ruby is all the while hoping for a glimpse of the red hair and green eyes of her mother. Years later, a telegram from her cousin forces 30 year old Ruby to return home, and as she struggles to survive her memories of the town's dark past, Ruby wonders if she will have the strength to escape again. Meanwhile, Ephram Jennings must choose between loyalty to the sister who raised him and the chance for a life with Ruby, the woman he has loved since he was a boy.

"You can't help but feel that one day this book will be considered a staple of our literature, a classic. Lush, deep, momentous.... It is a treasure of a book, one you won't soon forget."—Edwidge Danticat