Balancing Acts: Behind the Scenes at London's National Theatre 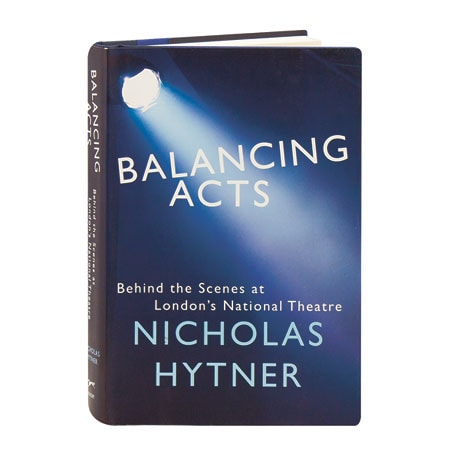 Balancing Acts: Behind the Scenes at London's National Theatre

From reviving classic musicals and mastering Shakespeare to commissioning new plays, Nicholas Hytner shows theater production to be a necessarily collaborative exercise. Reflecting on his 2003-15 run as the artistic director of London's National Theatre and his Tony winning career, Sir Nicholas writes insightfully about the actors and playwrights he's worked with: Derek Jacobi, Richard Griffiths, Helen Mirren, Maggie Smith, Michael Gambon, Harold Pinter, and Tom Stoppard among them. Even as he parts the curtains on one of drama's greatest stages, Hytner gives us a detailed look at his creative process and the art of staging a successful play.