The Dark Side Of Town 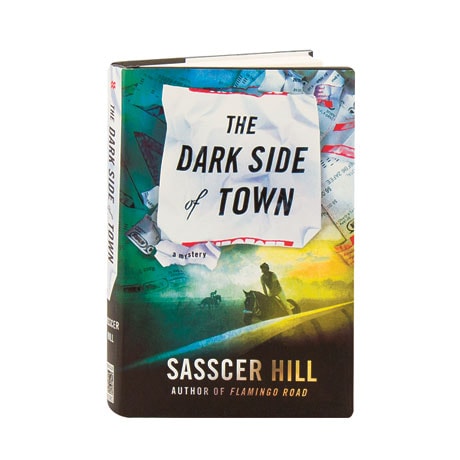 The Dark Side Of Town

Now officially employed by the Thoroughbred Racing Protective Bureau, Fia McKee is sent undercover to Saratoga Racetrack to investigate Mars Pizutti, a racehorse trainer whose horses' wins are suspiciously lucky—and lucrative. Fia's bosses believe Pizutti's success is based on illegal drugs and deceitful methods, and they want Fia to work inside his barn to ferret out the truth. But in this sequel to Flamingo Road, Fia discovers that a jockey's suicide is only the tip of an iceberg involving the mob, a crooked racing hedge fund, and threats to the lives of another jockey and his young sister. The case just got complicated, and Fia must find out who's connected to who, and what shadowy forces are at play before someone else dies.