Camelot's End: Kennedy vs. Carter and the Fight That Broke the Democratic Party 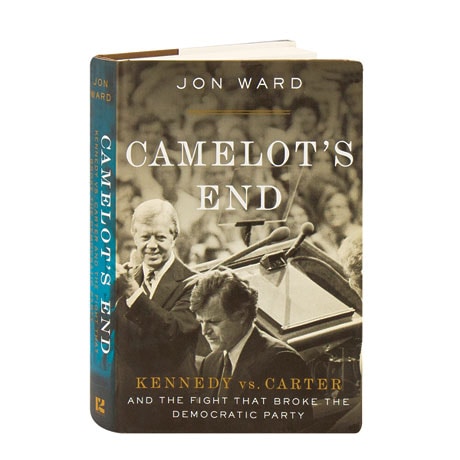 Camelot's End: Kennedy vs. Carter and the Fight That Broke the Democratic Party

The Carter presidency was in danger, and Democrats, desperate to keep power and yearning to resurrect former glory, turned to Ted Kennedy as an alternative candidate. And so, 1980 became the last time an American president received a serious reelection challenge from inside his own party, and the last all-out floor fight, where political combatants fought in real time to decide who would be the nominee. A portrait of two extraordinary and deeply flawed men, Jon Ward's history captures America at a crossroads, with the Democratic Party—on a quest to recapture the magic of JFK—beginning to unravel as it plunged into an intra-party civil war.

"Well written, well reported, and compelling.... It's a sheer joy to read."—Jake Tapper