What We Owe: A Novel 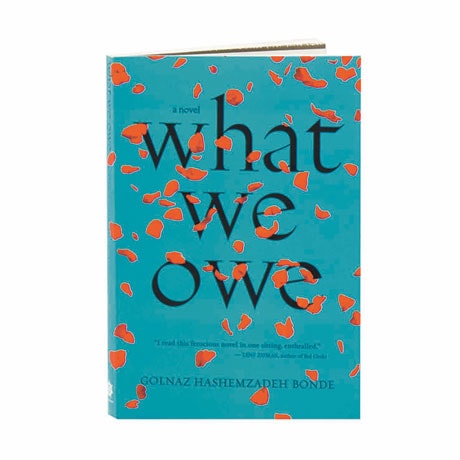 What We Owe: A Novel

Nahid has six months left to live, or so the doctors say. At 50, she is no stranger to loss, but now, as she stands on the precipice of her own death—just as she has learned that her daughter Aram is pregnant with her first child—Nahid is filled with both new fury and long dormant rage. Her life back home in Iran, and living as a refugee in Sweden, has been about survival at any cost. How to actually live, she doesn't know; she has never had the ability or opportunity to learn. With honesty and dark wit, Golnaz Hashemzadeh Bonde tells an extraordinary story of exile, dislocation, and the emotional minefields between mothers and daughters.