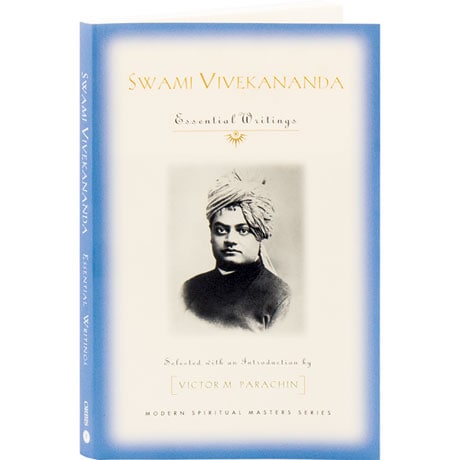 A learned scholar and wandering monk, Swami Vivekananda (1863-1902) was a pioneering figure in introducing yoga and the wisdom of Hinduism to the West. Vivekananda made a strong impression with his message, which included an openness to other religions, the quest for God-consciousness within one's own soul, and the relation between spirituality and social concern. Sampling the writings of this short lived but influential figure, this anthology includes 75 selections, among them, "On Hinduism," "Jesus Was Not a Christian, Buddha Was Not a Buddhist," "Meditation and Breath Control," "On Bliss," "For Strength in Trials," and "Freedom to Choose How and Who One Worships."