On Machiavelli: The Search for Glory 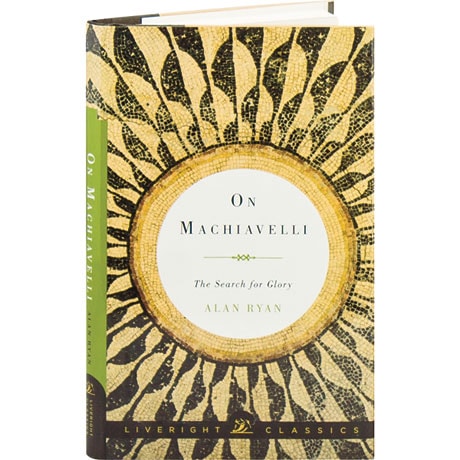 On Machiavelli: The Search for Glory

Regarded by some as a founder of Italian nationalism, by others as a champion of the Roman republican model of governance, Niccolò Machiavelli (1469-1527) remains a contentious figure. Perhaps more than any other political theorist, he has suffered from being taken out of context, argues Alan Ryan, who here places Machiavelli squarely in a Renaissance Italy riven by warfare among its rival city-states and the papacy. The hunger for power and glory was part of human nature, thought Machiavelli, and any serious attempt to rule must take this into account. Ryan explains how, in The Prince and in Discourses (both featured here in substantial excerpts), Machiavelli produced the first truly modern analysis of power.