America Was Hard To Find 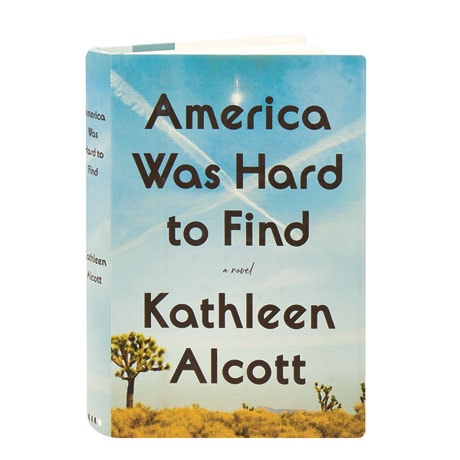 America Was Hard To Find

Ecuador, 1969: An American expatriate, Fay Fern, sits in the corner of a restaurant, she and her young son Wright turned away from the television where her former lover Vincent Kahn becomes the first man to walk on the moon. In this vivid reimagining of the Cold War era, Kathleen Alcott traces the parallel paths of Fay—a leader of a violent leftist group whose anti-Vietnam actions make her one of the FBI's most wanted—and Vincent, a married test pilot with no plan beyond the mission for which he has single-mindedly trained.

"This richly ruminative novel refracts 30 years of American culture and history through the lives of [its] characters.... A sharp and moving reminder of the human dimension of even the most outsize historical events."—Publishers Weekly