Believe Me: A Novel 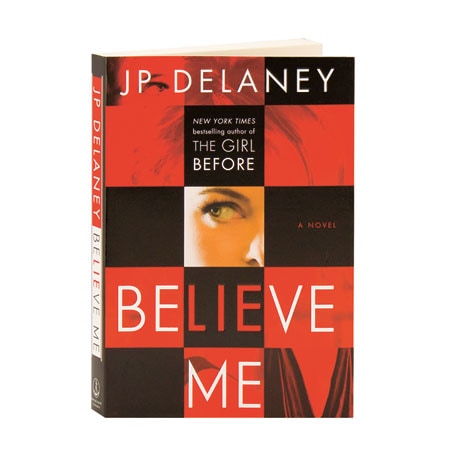 Believe Me: A Novel

A struggling British actor, Claire Wright pays the rent on her New York City apartment the only way she can: as a decoy for a detective agency, hired to entrap straying husbands. When the cops suspect one of her targets of murdering his wife (and potentially others), they ask her to lure the man into a confession. Claire can do this—she's brilliant at assuming a voice and an identity. For a woman who's mastered the art of manipulation, how hard could it be to tempt a killer into a trap? The author of The Girl Before returns with this twisty psychological thriller that "redefines the concept of an unreliable narrator … [a] rich, nuanced, highly literary take on the Gone Girl theme."—Booklist (starred review)