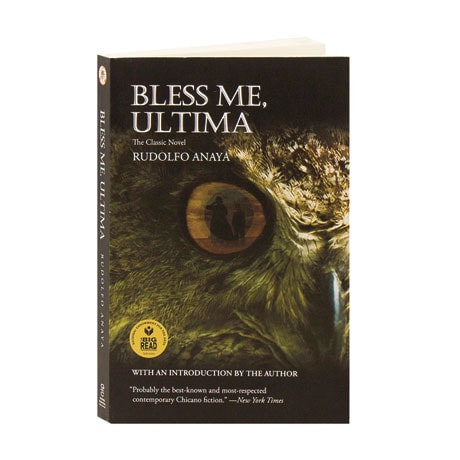 Living in post World War II New Mexico, Antonio Marez is six years old when Ultima comes to stay with his family. Ultima is a curandera, one who cures with herbs and magic, and—taken under her wing—Tony will probe the family ties that bind and rend him, and he will discover himself in the magical secrets of the pagan past, a mythic legacy as palpable as the Catholicism of Latin America. And at each life turn there is Ultima, who delivered Tony into the world and will nurture the birth of his soul. First published in 1972, this classic for readers 10 and up includes a new introduction, in which the late Rudolfo Anaya reflects on how he came to write his debut novel.